The property purchased in Helsinki, the “Fredriksberg A” office building, is located in Vallila, one of the Finnish capital’s most desirable business districts. The six-storey new building boasts some 9000 square metres of office, restaurant and retail space. The coming years will see the development of further new apartments, workplaces and venues for gastronomy and culture in the immediate vicinity of the location.

The first property acquired in France is located in Boulogne-Billancourt, a suburb southwest of Paris. The commercial building comprises office space of around 4350 square metres. Tenants profit from the tranquil location with good transport connections. The property is just a few hundred metres from the centre of town and the nearest metro station, as well as the Stade Roland-Garros tennis complex and the Parc des Princes football stadium.

Renato Piffaretti, Head of Real Estate Switzerland at Swiss Life Asset Managers, says: “We are delighted to be able to expand our cross-border portfolio with two more high-quality properties, and thus continue our successful strategy. In the present low interest rate environment, Swiss real estate investors can benefit from attractive returns and a broader diversification.”

Further growth planned
The third partial payment under subscription was carried out in September 2018 among the initial investors, thus already liberating and investing three quarters of the equity pledged since the fund was launched on 30 November 2017. The Swiss Life REF (CH) European Properties real estate fund plans to have invested around CHF 400 million in European real estate outside Switzerland by the end of March 2019. All told the fund currently holds eight properties, in Germany, France, the United Kingdom, Belgium and Finland, consisting office and commercial real estate. Further acquisitions are planned in the months to come. The fund also plans to grow further over the long term, and to take up new capital.

About the fund
The Swiss Life REF (CH) European Properties real estate fund invests in Core and Core Plus locations in European large cities, regional centres and their agglomerations. The focus of the investments will be on the European core markets of Germany, France and the United Kingdom as well as Austria, Benelux, Scandinavia and southern Europe. 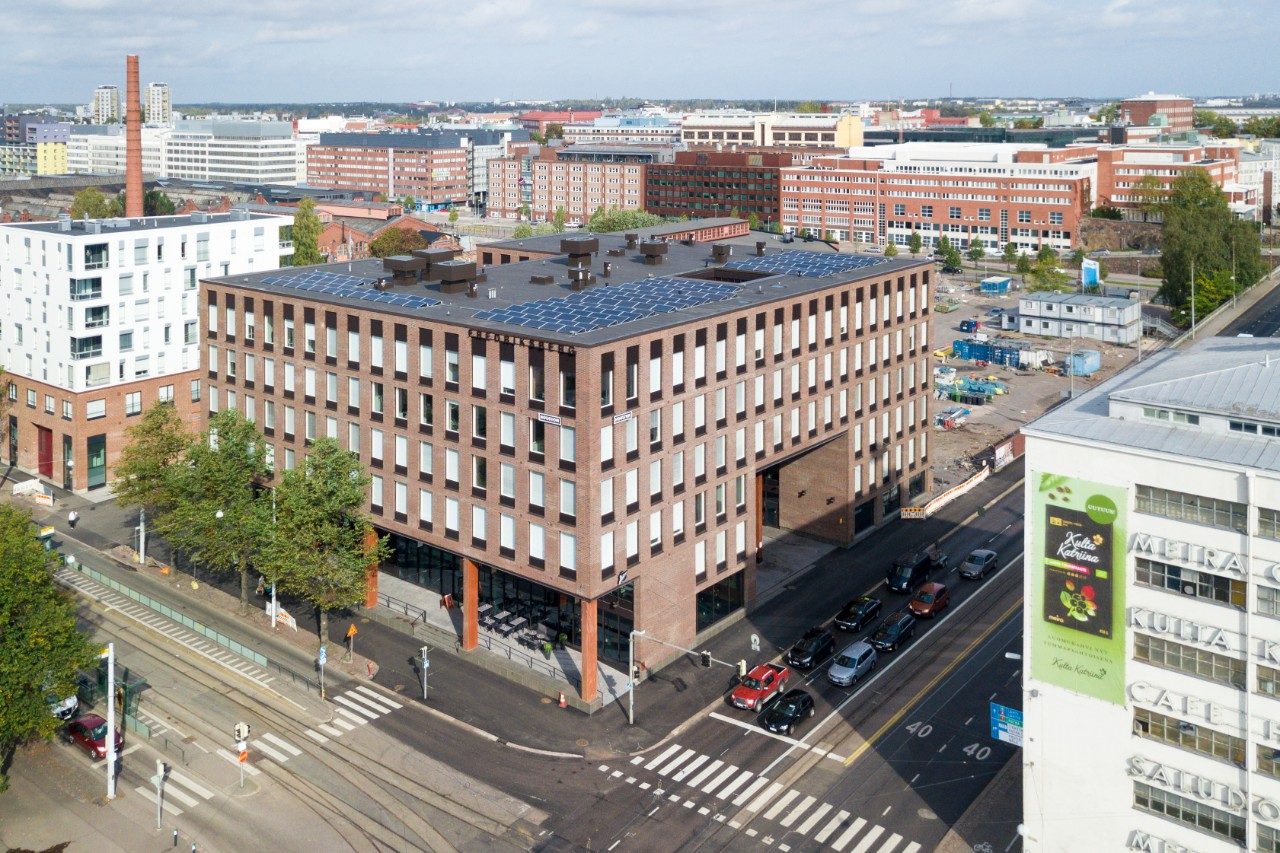 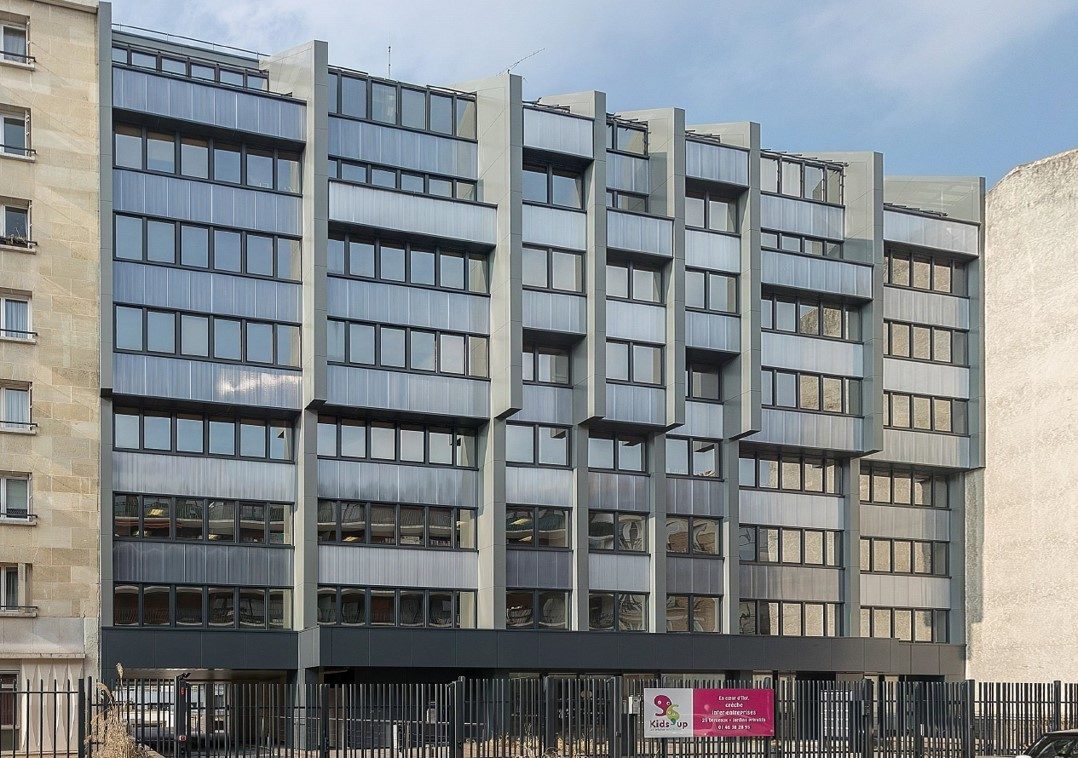